The Difference Between Sugar and Prostitution 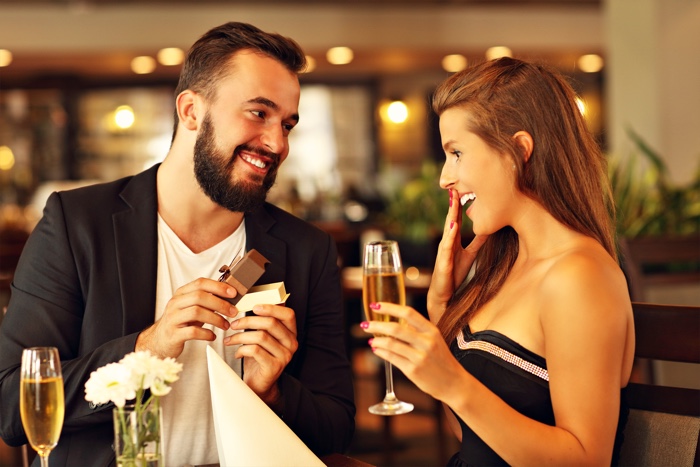 A lot of people assume that being a sugar baby and engaging in prostitution are the same thing, but the truth is there's a line of distinction between the two. You may think that since both situations involve the exchange of money for services, being called a sugar baby is just another term for being a prostitute.

But if you look deeper into the relationship that goes in a sugar baby- sugar daddy arrangement you may be surprised to find that there's a chance for a real connection. Sugar babies have a lot more options when it comes to the relationship they have with their sugar daddies. Let's take a look at the main differences between escorts and sugar dating.

Sugar Is A Lifestyle

A sugar baby mostly isn't subject to the dangers of being a prostitute. She is an independent woman who does not need to sell her body for money. The goal between a prostitute and a sugar baby might be the same at surface level, but there's a significant difference. A prostitute faces maltreatment, emotional and physical abuse, and is under control by a pimp. She does not have a choice when it comes to clients- if a man has the money then she will have to proceed with the transaction. Prostitution is a profession, and it's a prostitute's main source of income.

A sugar baby seeks a relationship with wealthy men in order to support a lifestyle of comfort and lavishness. The sugar baby doesn't just go with anyone; she has a choice and can break off a relationship when she's no longer being supported and when there's abuse. Sugar babies agree to having sex with their sugar daddy not because it's a transaction but because it's part of their relationship.

Being A Sugar Baby Means You're In A Relationship

It's not unusual for sugar dating to extend for months or even years. During that time, the relationship can blossom and become more than it was when it first started. In prostitution, there's no time to build up a relationship with a client. Most transactions are quickly concluded in an hour or two. Clients are more than happy to keep the talking to a minimum and sometimes they just want to get to the sex part. Most would like to keep their sexual activities private and unbeknownst to their friends or family. Prostitutes, on the other hand are mostly content to sell their wares and get the deed over with so they can go on to other clients. Communication is mostly superficial and there's no degree of satisfaction.

A sugar baby may sign for an agreement, but sugar dating is personal and set at a deeper level. Sugar babies can get to know their daddies more, sometimes becoming apprentices when they share the same passion and hobby. Sex is just a small part of the sugar baby- sugar daddy relationship. As time progresses, the two could forge a real connection and the possibility of a real romance blossoming. A sugar baby gets to bond at a deeper, more satisfying level than a prostitute.

SugarDaddyMeet does not conduct background checks on the members of this website.

Disclaimer: SugarDaddyMeet is not an escort service. SugarDaddyMeet does not support escorts or prostitution. Profiles that may violate these terms and services will be banned.