New to Sugar Dating? Here's How to Get Started. 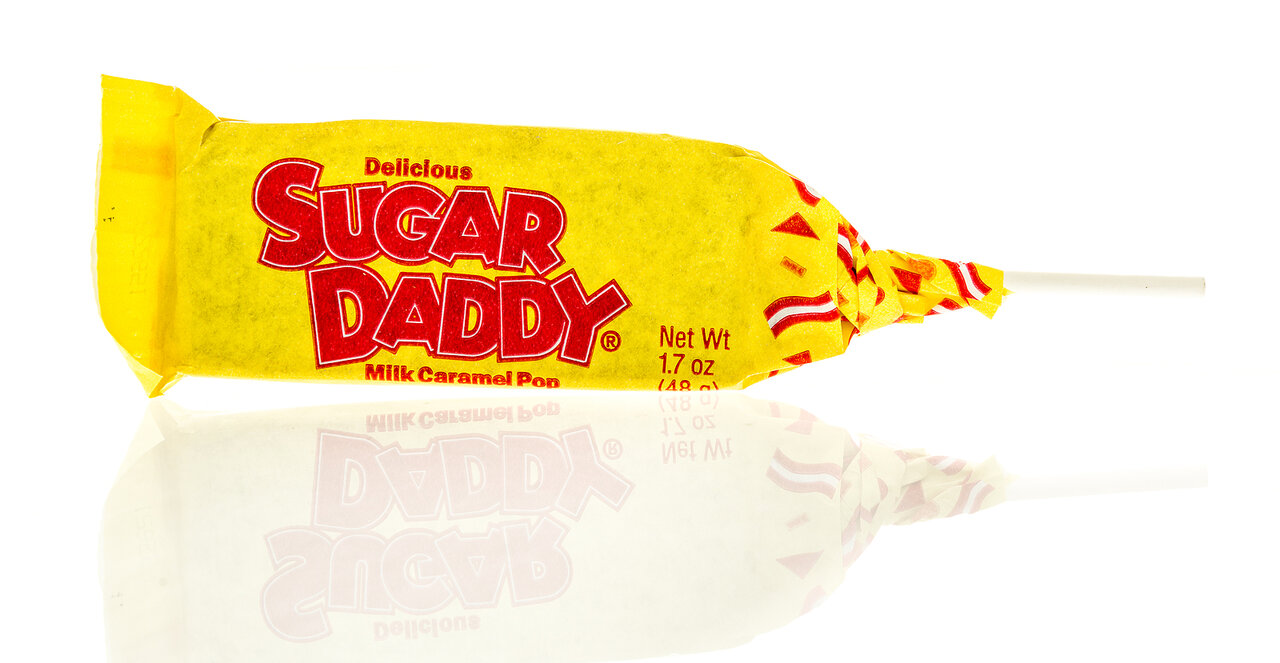 Sugar dating and being a sugar baby, while many would argue the contrary, is not as easy as you might think. Not only has sugaring become more difficult in today's culture, but you also have the option of running into a lot of people who say one thing online or over the phone, and something else entirely when you meet in person. (And that's just the start of it!)

If you've done your research and still want to give sugar dating a whirl, there are some things you'll want to do as you get started.

I don't care what anyone tells you, as a sugar baby, you've got to look your best for your daddy. Men are equal parts visual as they are competitive. If you aren't able to turn heads when you walk into a room, if you aren't causing some authentic double-takes when a man walks by, then you've got to step your game up.

We're talking about looking beautiful, poised, and put together at all times. You should be on the slimmer side too (unless you're considering men that are into bigger gals). Make sure your outfits are always flattering to your figure but comfortable and confident for you. You want to make sure you feel as good as you look.

Contrary to popular belief, you DON'T want to have huge "assets", especially these BBLs and huge cup jumps. Sugar babies need to look "desirable" not "sexual". A woman that is excessively sexual is an escort. A desirable woman is a sugar baby for months or years on end.

Right after making sure you look good is making sure he is looking good. And when I say "looking good" I mean he's the real deal. Today, more than ever, the internet has allowed tons of creeps, weirdos, and scammers to run around pretending like they're legit.

Is this necessarily new? Of course not. However, the scammers and fakes of today are a lot more convincing and a lot more aggressive than they were only a few years ago.

For example, there are a lot of guys that are going on websites specifically designed for sugar dating, only to say, "I'm not paying you any money," either right before or even during your first date.

Before engaging in any real conversation with a potential sugar daddy, always make it clear what you are and are not looking for. If they start questioning you or asking questions on "why they have to do that", understand that this is a scammer. A real sugar daddy understands the nature of your relationship and isn't going to go in acting coy (we'll get to that).

Even if they do agree to your terms, don't let them off the hook just yet. Do a little research on them. Check out their social media presence and if they're on LinkedIn. Look into some of the things he claims about himself and see if they're true. You'll also want to make sure you're using high-quality sugar dating sites that help screen out some of the fakes.

Step 3. Be Confident and Direct

Yes, there certainly is a market for the soft-spoken, reserved, slightly coquettish virgin out there, and it may even be your sugar daddy. But for the vast majority, that isn't the case. Unless your daddy specifically tells you what he's into, you have to understand that he's someone that knows - and is used to getting - what he wants. If you aren't willing to be just as direct about your terms, or if you aren't willing to oblige him, he's likely going to just find someone who's more agreeable.

Now, it should also be said that "confident" does not mean "masculine". Understand that, for as confident, as you are, you are your daddy's baby. That means that, unless he specifically states otherwise, he is the one leading the relationship. So long as you've made your expectations clear, let him be the man with the beautiful girl on his arm.

It's important to reiterate this. You must ALWAYS be Understanding and Agreeable. As the sugar baby, your job is to make his life easier. You are his place of peace and respite away from the intensity that is the business world.

And, yeah, that sounds pretty cool and great and special, but it's also very intense and very stressful. You are the reprieve from that stress. Your job is to be the pillow he can rest his head on and let the stress and strain of the world wash away.

You AREN'T here to be another person he's got to fight and kill. Combative, disagreeable women may look great on tv, but, when it comes to sugar daddies, that's the last thing they want on their plate.

You aren't a doormat. You aren't a slave. But, if he wants to order your meal for you, the answer should be, "Thanks, daddy." and not "I don't want that."

Lastly, you want to pay attention to him and what he likes. Many sugar babies end up losing their daddies after only a few weeks simply because they didn't respect him enough to give him their attention.

Now, what do I mean by "attention"?

Yes, you shouldn't be on your phone while on a date or at dinner. That is a given, and if you're doing that, understand that he's planning to replace you very quickly. I'd go so far as to say that, if he's got to comment on it even once, you're already in the danger zone for a breakup.

What I mean by "give him your attention" is that you pay attention to his subtle and non-verbal cues. His mannerisms. Does he always wear red ties? Does he like his coffee a certain way? Is there a restaurant that he loves to go to? What about silent ticks? Does he hate hearing the world "I don't know"? Is he someone that responds well to a bit of assertiveness?

These are all questions you need to silently file away during your dates with him. Most sugar daddies aren't expecting any sugar baby to pay attention to them. That means two things. That you don't "have" to do this if you don't want to, and that if you do, you'll have him treating you like a queen.

Men (even powerful men) act strong and confident, but at the end of the day, they want someone to show that they genuinely care about them. If you can give them that, you've pretty much made yourself irreplaceable in their eyes.

SugarDaddyMeet does not conduct background checks on the members of this website.

Disclaimer: SugarDaddyMeet is not an escort service. SugarDaddyMeet does not support escorts or prostitution. Profiles that may violate these terms and services will be banned.